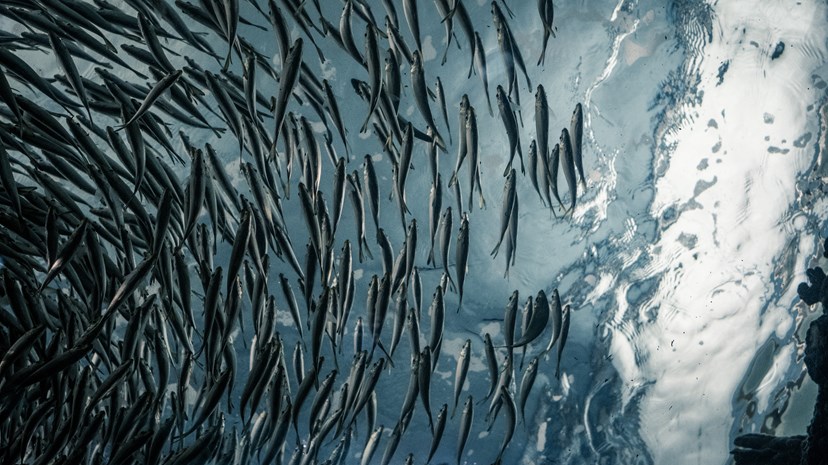 Boris Johnson set out his vision of the UK’s trade relationship with the EU in a speech last week. The Prime Minister said he would favour a Canada-style deal but acknowledged that, if no agreement could be made, WTO terms were likely. He also confirmed plans for a “great multi-dimensional game of chess”, negotiating agreements with several other nations at once. Despite better industrial surveys, these comments seem to have weighed on sentiment. On the other side of the channel, the EU position is forming, with fishing looking increasingly likely to be a point of disagreement. Looking to this week, a cabinet reshuffle is expected on Thursday, which may hint at the kind of policies the Executive plans to pursue. On Friday we can also expect more detail on the Government’s proposed points-based immigration system.

Irish voters went to the polls over the weekend, with nationalist Sinn Féin declaring victory. With centre-right Fianna Fail and Sinn Féin both ahead of incumbent Fine Gael, a Sinn Féin/ Fianna Fail government looks likely. However, negotiations are expected to last several weeks and, if no deal can be struck, fresh elections are a possibility. Healthcare and the cost of housing were two key election issues, and, regardless of who is at the helm, a new government is expected to increase spending as a result. With Leo Varadkar likely to step down, the election outcome brings into focus Ireland’s role in the UK’s negotiations with the EU over the future relationship, as well as the question of a united Ireland.

The Democratic party were unable to conclusively declare a winner in Iowa's caucuses, an important contest on the road to the 2020 US presidential election. The delay was caused by problems with a mobile app that the state’s Democratic party used to count votes. Updated results on Sunday showed former-Mayor Pete Buttigieg in the lead by only two state delegate points. Given the narrow margin, both the Sanders and Buttigieg camps have requested a “partial recanvass”. As the November election looms, investors will focus increasingly on the likely policies of the next administration. While President Trump’s acquittal after his impeachment hearing, coinciding with gains in the polls and an empowered State of the Union address, may boost investor sentiment, the selection of a left-wing opponent may weigh on it.

Annegret Kramp-Karrenbauer announced on Monday that she will step down as CDU party leader in the summer, and withdraw as a candidate for chancellorship in the September 2021 federal election. Fresh nominations for the chancellorship and party leadership will be launched in the summer. The 2021 election could determine the path of fiscal policy. Germany is unlikely to move away from the “black zero” policy under the current CDU/CSU collation but opinion polls suggest that the Green party, historically in favour of higher fiscal spending, is likely to more than double its share of the vote, at the expense of the CDU,CSU and SPD parties. Though the Greens are unlikely to win the chancellorship, their influence could move policy in a more expansionary direction

Authorities in Beijing, Shanghai and Shenzhen are permitting businesses to resume operations this week as the public holiday, extended to combat the spread of coronavirus, comes to an end. Businesses were encouraged to resume output “as soon as possible” while also ensuring epidemic controls, in a bid to support economic growth without endangering public health. While a number of cases in Europe have necessitated heightened controls, the incidence of new cases showed the first signs of declining on Friday. If the crisis in contained by the end of the first quarter, estimates of the cost to global GDP are around 0.2 percentage points of growth.

Important information
The information contained in this document is believed to be correct but cannot be guaranteed. Past performance is not a reliable indicator of future results. The value of investments and the income from them may fall as well as rise and is not guaranteed. An investor may not get back the original amount invested. Opinions constitute our judgment as at the date shown and are subject to change without notice. This document is not intended as an offer or solicitation to buy or sell securities, nor does it constitute a personal recommendation. Where links to third party websites are provided, Close Brothers Asset Management accepts no responsibility for the content of such websites nor the services, products or items offered through such websites. CBAM5934.