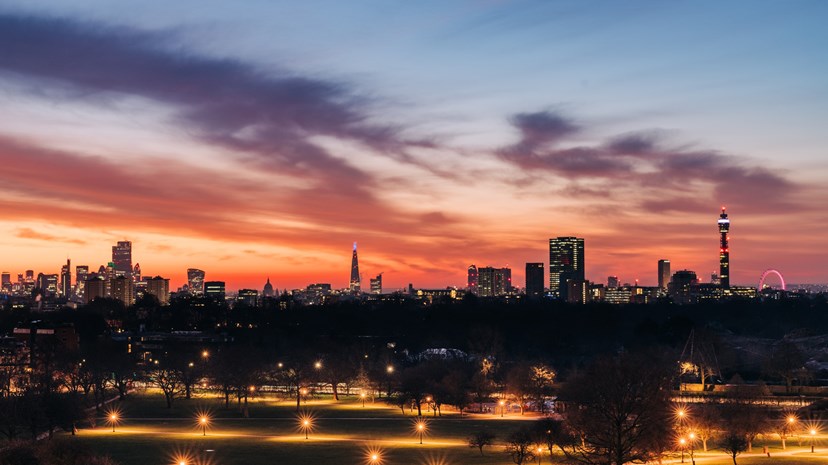 As China experiences a new record high in daily coronavirus cases, social unrest is growing. Patience with strict social restrictions appears to be wearing thin and, at least outside China, many had expected officials to ease restrictions after the Communist Party Congress. Footage of the Qatar World Cup may also have stoked tensions, demonstrating the greater freedoms experienced overseas. With around a quarter of China’s economy under some form of lockdown, the restrictions are hindering growth. While public criticism could encourage the leadership to push ahead with easing restrictions, perhaps by the spring, China must make progress in rolling out vaccines in order to avoid putting citizens’ health at risk. The combination of an ageing population, low vaccination rates amongst the elderly and lower availability of treatments for severe cases, is currently preventing officials from fully reopening the economy.

Last week’s business survey data painted a weak picture, with Purchasing Manager Index (PMI) indicators below 50 across the main regions. This signals that the majority of firms are experiencing deteriorating conditions, and is associated with periods of economic contraction. In the Eurozone and UK, readings showed some improvement in November, though remain weak; in the US and Japan, readings declined in November, with firms reporting fragile business sentiment. Global growth forecasts have been downgraded year-to-date, with higher inflation, along with tighter monetary policy, expected to weigh on both consumer and manufacturing sectors.

The minutes of the November Federal Reserve Open Markets Committee hinted at a slower pace of monetary policy tightening ahead. They revealed that “a substantial majority of participants judged that a slowing in the pace of increase would likely soon be appropriate.” This could mean that at the December meeting, the FOMC will favour a 0.5% rise instead of 0.75%. While market participants may be eager for signs that the pace of hikes is slowing, the continued strength of the US labour market means that tightening may continue still for some time.

In contrast to the US Federal Reserve, minutes from the European Central Bank’s (ECB) October meeting sent a hawkish signal. Members of the ECB’s Governing Council agreed to adopt a meeting-by-meeting approach moving forwards, given the highly uncertain outlook for the Eurozone economy. Since the meeting, inflation has continued to be higher than the ECB expected, lending support to the argument that further tightening is needed. The weak outlook for Eurozone growth is weaker than the ECB had forecast. Senior ECB official, Isabel Schnabel, also spoke out against slowing down the pace of tightening in December, despite the weak backdrop, given that the supply side of the economy has shrunk and thus inflationary pressures mount even at lower levels of output.

While the cost of UK borrowing has fallen significantly since late September, the Autumn Statement and OBR forecasts have brought it into focus once again. October’s public sector net borrowing totalled £13.5bn, compared to £9.2bn in October 2021 and the OBR estimates public borrowing will total £177bn in the 2022-3 financial year. One important driver behind borrowing in the coming year will be support for households with energy bills. Cost of living payments, and support schemes for households and businesses are likely to be costly in the first quarter of 2023. Weaker UK growth could also contribute to higher borrowing, with lower earnings translating to lower tax revenues.