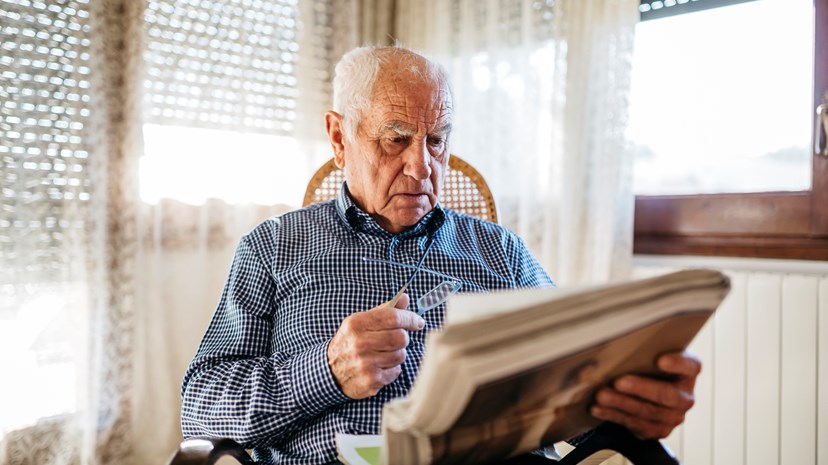 The European Central Bank raised interest rates by more than expected and unveiled a new anti-fragmentation tool. President Christine Lagarde surprised markets by announcing a 0.5% hike to the deposit rate, having previously guided for half that in July followed by a further increment later in the year. This more aggressive hike is designed to “front-load” tightening now, with future decisions to be made on a “meeting-by-meeting” basis. Lagarde also revealed details of the Transition Protection Instrument, designed to limit unjustified widening yields between German Bonds and peripheral eurozone government debt. Weaker member states may be disproportionately stressed as interest rates rise and debt repayments get more expensive. The tool is open-ended and activated at the Governing Council’s discretion and purchases will be “sterilised”, meaning it will not change the stance of monetary policy. Eligibility does require countries to play by the ECB’s rules, getting government debt on a sustainable path, setting sound fiscal policies and working to correct macroeconomic imbalances.

Political risk has risen in Italy after President Mario Draghi resigned. Draghi’s “unity” coalition of four parties fell apart when one of them, Five Star, opted not to participate in a confidence vote on a finance bill, precipitating Draghi’s resignation and the withdrawal of two of the coalition partners. Fresh elections are now likely in the autumn, with Draghi to stay on as caretaker leader, but unlikely to make progress on reforms. A eurosceptic leader could reduce Italy’s ability to enjoy European support packages, a risk weighing on investors and reflected in Italian 10-year bond yields being around 2.4% more than Germany’s equivalent.

The outlook for European access to Russian gas remained in question last week. Russia’s state energy company Gazprom announced that flows through the Nordstream 1 pipeline would recommence as expected, reportedly having been halted due to annual maintenance. However, the return of a turbine was delayed, with Gazprom blaming sanctions for transport difficulties. Now further disruption is possible, as another turbine is due to go down for maintenance. The window of opportunity for European countries to store gas ahead of the winter season is closing rapidly, increasing the likelihood that high energy costs and potentially even rationing will weigh on economic activity. Friday’s sharp declines in business surveys reflect this – German Purchasing Managers’ Indices slipped below 50, signalling contraction, across the manufacturing and services sector, along with the indicator for France’s manufacturing sector.

UK inflation surged to 9.4% in June, the highest rate since February 1982. While price rises were widespread across the CPI-basket, a 42% increase in motor fuel pushed the headline reading higher, with the rate of change of the core basket slowing to 5.8% as year-on-year comparisons become more demanding. Inflation is expected to surge higher still once the October Ofgem price cap comes into effect. This is now expected to rise by over 60%, likely leading to a CPI reading of around 12%. This is a larger increase than Ofgem had warned earlier in the year, and therefore a bigger rise than the Treasury expected when it set up cost of living payments to help households. As a result, further fiscal support for households is likely when the UK has a new prime minister in September.

UK unemployment remained unchanged in May at 3.8%, but data shows nominal pay-growth is slowing. Headline pay growth slowed to 6.2% year-on-year, 4.3% excluding bonuses. Low participation is one reason for current labour market tightness, though it did rise, seeing a 0.8% increase in the workforce in the three months to May. However, while temporary factors such as a larger share of people entering education have reversed, this has been outweighed by the growing number of people in long-term sickness, which could see participation stay stubbornly low.