Can OPEC+ get a rise? 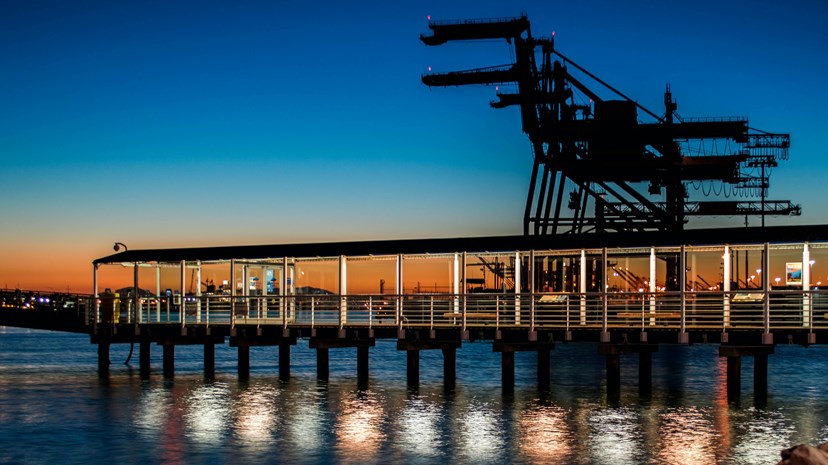 The OPEC+ group agreed to collectively cut oil production in May and June by 9.7 million barrels a day, aiming to stabilise the oil price. The group also agreed to a series of cuts up until April 2022, in a bid to make attempts to manage the current inventory overhang credible. While the commitment to cut nearly 10m barrels a day is significant, it is estimated that the coronavirus has reduced demand by around 20m barrels a day, meaning oil producing countries may have to cut supply further in order to shore up the oil price. Furthermore, in reality, we would expect the size of the cut to be somewhat lower than the headline figure, offering less support to prices. The agreement comes as the oil price is over 50% lower year-to-date in US dollar terms, due to both weak demand and a disagreement between Russia and Saudi Arabia on production volumes.

UK government announced it would extend the size of the government’s bank account at the central bank, known as the “Ways and Mean Facility”. This will provide a short-term source of additional liquidity to the government if needed to help finance fiscal stimulus measures while supporting the orderly functioning of markets. The government will continue to use the Gilt market as its primary source of financing but, given that the government has an extraordinarily large funding need in a short space of time, there is an increased risk that this could not be met by the gilt market near term. With a sharp rise in unemployment expected and the treasury looking to extend further assistance to mid-sized businesses, borrowing is expected to rise even more steeply.

The Fed announced further support to the economy last week, providing up to USD2.3trn in credit to businesses as well as state and local governments. This funding will be accessed via three new lending facilities, for small and mid-sized businesses, states, large cities and counties. Two corporate credit facilities were also expanded, along with and the asset-backed securities facility. Federal Reserve Chair Powell stressed that, if the virus disruption lasts long enough, solvency will become an issue for some companies, a problem beyond the Fed’s remit. These comments coincide with early discussions on the East coast about how to reopen the economy without endangering public health.

EU finance ministers at last agreed a EUR540bn package to support member states, companies and workers. The package had been delayed by disagreements, including the Netherlands demanding macroeconomic reforms as a condition for help, and objecting to loosening conditions on countries accessing cheap loans provided by the European Stability Mechanism - the Eurozone’s bailout fund. The question of coronabonds remains unresolved - mutualised debt instruments that could be used to reduce the cost of borrowing for EU member countries currently suffering higher costs. With countries such as Spain and France making plans to reopen the economy soon, the efficacy of stimulus measures will be put to the test.

Last week Chinese officials ended the lockdown in China’s Wuhan province for those with a “green” health-code. On a national level, almost 97% of large firms have resumed work, with over 80% of workers back at their jobs. However, passenger traffic remains depressed, suggesting life is not yet back to normal. Money and credit data suggests Chinese policy makers have increased credit supply significantly, in order to support the recovery, with total social financing over five times higher in March than in February. March trade data was also more positive than analysts expected, with both imports and exports declining much less than expected. While China is emerging from social distancing measures, which should boost the services sector, we anticipate that a weak global outlook may weigh on demand for Chinese exports.

Important information
The information contained in this document is believed to be correct but cannot be guaranteed. Past performance is not a reliable indicator of future results. The value of investments and the income from them may fall as well as rise and is not guaranteed. An investor may not get back the original amount invested. Opinions constitute our judgment as at the date shown and are subject to change without notice. This document is not intended as an offer or solicitation to buy or sell securities, nor does it constitute a personal recommendation. Where links to third party websites are provided, Close Brothers Asset Management accepts no responsibility for the content of such websites nor the services, products or items offered through such websites. CBAM6002.