Bull and Bear – the US economy 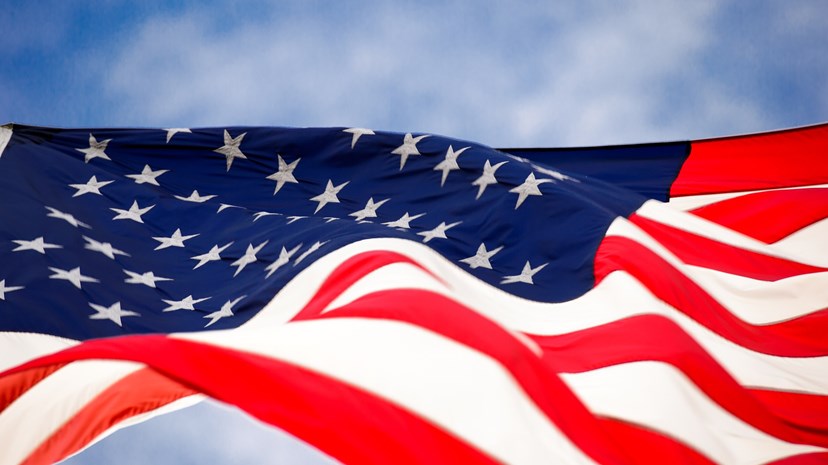 President Trump continues to dominate the global news agenda, but behind the headlines of trade wars with China and global allies, the US economy is growing at a fair clip, and companies have delivered strong earnings growth so far this year. The question is can it last?

We think that this cycle has further to run but there are signs of late cycle trends that we need to be watchful of.

One such sign is the dramatic increase in the oil price, due to supply and demand imbalances. If we look at history, oil price surges often occur at turning points in the economy. In the case of the US, higher fuel prices could weigh on consumers, as well as increasing the running costs of industry. However, higher oil prices are good news for energy producers and could boost US shale production, which has grown significantly in the last decade. As far as the consumer in concerned, stronger wage growth should help absorb petrol price increases.

While wage growth helps consumption, it is a rising cost for businesses and, given the tightness of the US labour market, further wage growth seems likely. Above-inflation wage growth boosts demand for goods and services but it also increases production costs. Companies must choose between letting margins suffer or passing on price increases, reinforcing inflation. But there is hope. Investment spending has been picking up strongly in the US, in part thanks to incentives introduced by the Trump administration as part of tax reform. This is a key driver of productivity – if corporates can improve productivity, they can better accommodate wage growth without hurting profitability.

In summary, while strong growth, higher inflation and a tighter labour market are all characteristics of a cycle that is maturing, we don’t yet see signs that the economy is overheating, and productivity gains could extend the cycle further.

While we expect the narrative of less benign liquidity and higher rates in the US to continue, rates in absolute terms are still low by historical standards. Moreover, a little inflation is good for shares – history shows that until inflation gets above 4% and markedly so, share valuations are not materially impacted. Shares can still move higher in a rising bond yield environment as long as earnings growth remains supportive.