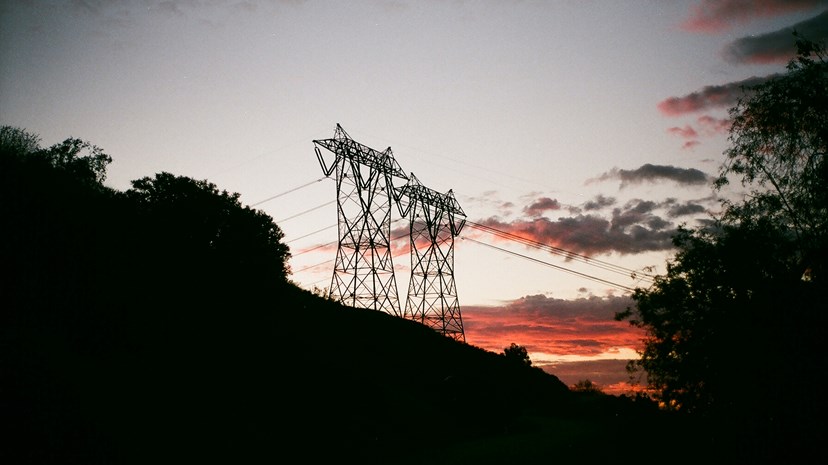 The US Senate agreed a $1.2tn infrastructure bill last week to fund spending on critical transport, power and internet infrastructure over eight years. President Biden promised that the package would generate millions of jobs and signal to the world that the US can “function, deliver and do significant things.” It will reportedly be tax neutral and not overturn Trump-era tax cuts. However, the fact that the deal’s success may depend on another, far costlier, spending bill, is attracting the ire of some Republicans. This bill intends to deliver on the President’s election promises on climate change and education, which would likely require tax increases. It could be passed by a budget reconciliation process without any Republican votes in the Senate.

The Bank of England’s Monetary Policy Committee (MPC) unanimously voted to maintain interest rates at record 0.1% lows last week despite acknowledging that inflation is higher than expected. Consumer Price Inflation hit a two-year peak of 2.1% in the year-to-May and MPC members anticipate it could temporarily rise above 3%. Despite evidence that cost pressures on UK firms have risen at a record level, the MPC still sees merit in ongoing pandemic stimulus. The QE programme was left unchanged at £895bn. Further evidence of an improving UK outlook came from the UK government borrowing figure in May which at £24.3bn was a full £19.4bn lower than in May 2020. The Office for National Statistics also revised down its government borrowing estimate for the last financial year-to-March 2021 to £299.2bn. However, at 14.3% of UK GDP, it is still the highest rate of borrowing since the end of the Second World War.

A raft of ‘flash’ (or first-print) PMI data last week pointed to a singular theme: recovering economic conditions with some challenges. The composite reading for the US posted 63.9 - still very elevated (above 50 signals economic expansion) but with activity in Services and Manufacturing constrained by supplier delays and staff shortages. In the UK, the flash composite of 61.7 revealed the quickest level of job creation since the series began, and input cost inflation equalling the record-setting year of 2008. The Eurozone economy continues to grow at its fastest rate for 15 years as vaccination programmes gather pace. The prices charged for goods and services in the bloc grew at an unprecedented rate.

The German government passed a draft budget last week agreeing to an additional €100bn of spending to fund its Covid-19 recovery plans. This augments the €370bn of pandemic-related debt already sanctioned. The move signals a dramatic departure from Germany’s fabled Schwarze Null (Black Zero) rule which insists on balancing fiscal spending with tax receipts. Whether this emergency fiscal freedom becomes permanent is debatable, but it will likely prove popular with voters ahead of key elections in September to replace Chancellor Angela Merkel. Incumbent Finance Minister Olaf Scholzt backed the budget and is a contender to replace Merkel. Separately, the German IFO print last week signalled renewed confidence among business managers feeling that the country is “shaking off the Coronavirus crisis”.

The world’s largest software maker, Microsoft, briefly saw its market capitalisation top $2 trillion for the first time last week – a feat only previously achieved by Apple and Saudi Aramco. Despite its size, revenue has been growing at more than $167bn per year (a run rate of 16% on a constant currency basis) as the pandemic accelerates key market trends. The success of Microsoft’s cloud computing platform, Azure, and commercial penetration has excited investors and senior management has expanded the workforce by 12% over the last year to capitalise on growth.