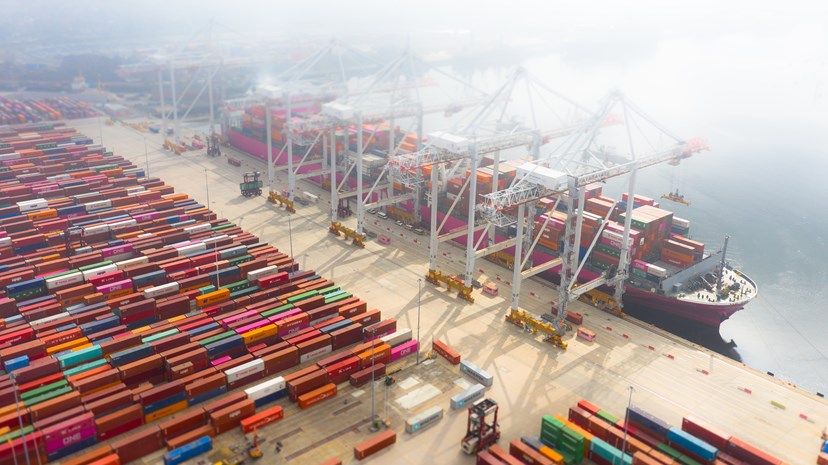 Following the appointment of Rishi Sunak as UK Prime Minister, the Treasury delayed its planned fiscal announcement. Chancellor of the Exchequer Jeremy Hunt had timetabled a budget for 31st October, but this is to be replaced with a full Autumn Statement on November 17th. While the delay does mean that the Bank of England must make a policy decision on Thursday without full details of the Treasury’s plans, this may now be less of an issue. Firstly, the Treasury has already announced changes to the Energy Price Guarantee, which will have a big impact on both growth and inflation in 2023. Secondly, even after the delay was announced, bond yields have continued to drift lower. Lower spending and lower costs will go some way to trimming the amount of spending cuts required in the Autumn Statement. In addition to Thursday’s monetary policy decision, the Bank of England has also announced it will adjust its bond sale programme, known as “Quantitative Tightening.” After delaying the programme of sales in October and instead stepping in to buy long-dated bonds, the Bank will now only sell short and medium-dated bonds from 1st November.

The European Central Bank (ECB) voted to raise interest rates by 0.75% again last week, taking the refinancing rate to 2% and the deposit rate to 1.5%. The ECB also changed the conditions of the TLTRO-III funding for lending facility in a way that will make the scheme less profitable for banks, by raising the scheme’s borrowing rate. However, despite the sizable rate hike and indicating that further hikes would likely be necessary, the decision was interpreted as a dovish move. This may be due to the fact that no decision was made on the asset purchase programme and the Governing Council’s statement that considerable tightening had already been actioned. The coming months put the ECB in a bind, with inflation surging ever higher and the economy expected to tip into recession over the winter. High inflation puts greater pressure on the ECB to do more tightening at the same time as weak growth is likely to weaken inflation.

US growth was slightly stronger than expected in the third quarter, though this is not expected to persist. GDP grew by 2.6% quarter-on-quarter annualised, versus -0.6% in the second quarter. However, much of this strength was attributable to the trade balance. Indeed, US exports increased by 14.4% over the period, due to robust external demand. Given the weak global backdrop and dollar strength, this is expected to fade. Trade was also helped by weaker domestic demand weighing on imports, which fell by -6.9%. Domestic consumption growth rose by 1.4%, boosted by strength in services but with a weaker performance from goods, likely due to weaker real incomes and tighter financial conditions. Businesses were more resilient, with a 3.7% rise in business investment, though residential investment faltered, falling -26.4%. Growth is expected to slow into 2023, as high inflation and higher rates begin to weigh on the economy.

At the October meeting, the Bank of Japan (BoJ) kept policy unchanged but did hint that it may one day tighten monetary policy. Japan has struggled with low inflation and periods of deflation, forcing the BoJ to pledge to keep monetary policy accommodative, a situation prolonged by further coronavirus surges. Loose policy, at a time when many central banks have been tightening, has resulted in currency weakness, compelling the BoJ to intervene in currency markets. Now, with global factors driving inflation higher worldwide and currency weakness amplifying price changes, inflation is even rising in Japan, reaching 3% in September. In response to this, the BoJ has upgraded its inflation and long-term GDP forecasts, sending a signal that policy is likely to normalise.

The tech sector suffered a rout last week, as several prominent firms gave weak earnings updates. Amazon and Microsoft shares fell after both firms announced weaker than expected growth in their fast-growing cloud segments. Meta, formally known as Facebook, also suffered, after weak earnings and soft guidance. The firm also continues to invest significantly in its augmented reality capabilities, which are the foundation for its “metaverse” platform, and which it hopes will give it control over the next generation of web interactions.