Breaking the wrong kind of records 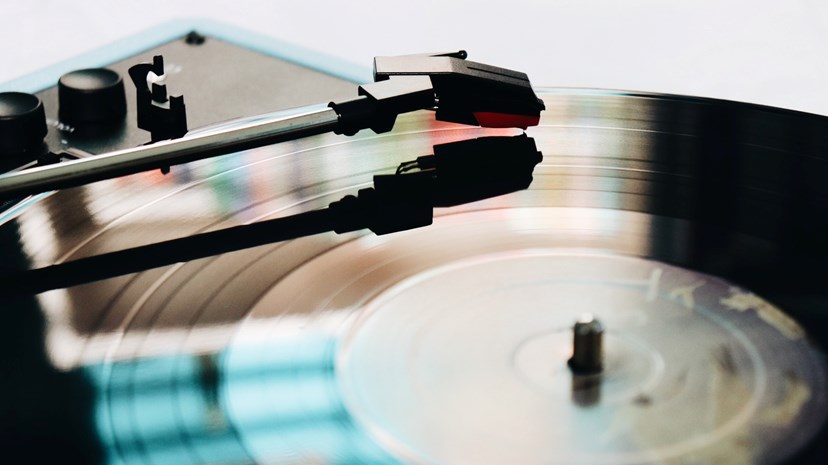 The US economy shrank by almost -10% in the second quarter of 2020, which translates to a -32.9% annualised decline. While this plunge is the largest decline on record, it was in line with analyst expectations, given the widespread implementation of social restrictions. Monthly consumer spending data tells a more positive story, with spending growing by +5.2% in June as more outlets opened, on top of an +8% increase in May. Initial jobless claims were also slightly better than expected, with a further 1.4m people registering for unemployment. With backward-looking data still firming, the Federal Reserve voted to keep monetary policy on hold last week but signalled that the forward guidance framework, used to manage interest rate expectations, may be adjusted in September.

UK money and credit data last week showed signs of normalisation. Consumers cut back on spending during lockdown, weighing on unsecured (credit card) lending especially. The reopening of retail outlets has given consumers a chance to catch up on spending, further boosted by powerful income support measures. The opening up of the hospitality sector is likely to yield a further increase in consumer credit, while mortgage approvals have increased sharply. Although this data is encouraging, a rise in coronavirus cases and talk of reversing the easing of some measures threatens the economic recovery. In addition, market participants will begin to see evidence of how businesses are responding to the partial withdrawal of the Job Retention Scheme, which is due to be gradually wound down from August.

With the current pandemic relief stimulus package ending, US policy makers have yet to agree on a fresh package to support consumption. Key features of the CARES act have been an additional $600 per week in unemployment benefits, and direct stimulus cheques for citizens, as well as aid for state and local governments, measures that will be withdrawn if not renewed. Republican and Democrat policy makers have so far failed to agree on how to adjust unemployment benefits, with Republicans seeking to cap benefits at 70% of prior salary. The Senate is due to recess on the 7 August, offering limited time to reach an agreement. While the two parties may differ on how policies should be implemented, there is general agreement on the need for a package, likely to be in the magnitude of $1-$1.5trn dollars.

The gold price rose 11% in July, making it the biggest monthly gain since 2012. Factors motivating the sharp increase are likely to include, subdued expectations for global growth, making safe haven assets attractive. Huge amounts of monetary stimulus has also kept bond yields low, reducing the income opportunity in safe-haven government bonds, and thus the opportunity cost of holding gold. In addition, weakness in the US dollar has further provided a further boost, as investors seek assets which can provide a real store of value. A second round of borrowing required to fund further economic stimulus may weigh on USD strength further.

On Wednesday US tech leaders appeared at a congressional hearing to answer questions on whether the companies they run have become too big and powerful. While the issue has been a cause of concern for investors, it does not directly impact the regulation of these companies. The areas likely to come under the most scrutiny are advertising and privacy, impacting Google in particular. Similar issues are also being raised in Europe, with Amazon’s move into grocery delivery further stoking tensions.

Important information
The information contained in this document is believed to be correct but cannot be guaranteed. Past performance is not a reliable indicator of future results. The value of investments and the income from them may fall as well as rise and is not guaranteed. An investor may not get back the original amount invested. Opinions constitute our judgment as at the date shown and are subject to change without notice. This document is not intended as an offer or solicitation to buy or sell securities, nor does it constitute a personal recommendation. Where links to third party websites are provided, Close Brothers Asset Management accepts no responsibility for the content of such websites nor the services, products or items offered through such websites. CBAM6086.