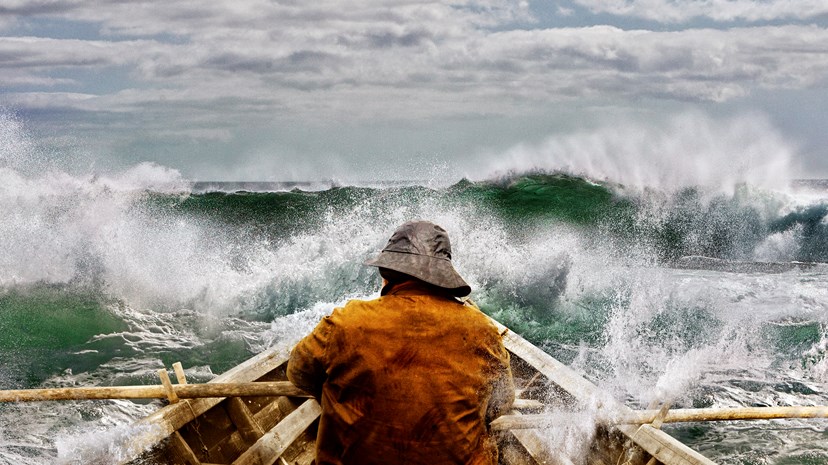 The US Federal Reserve’s chair testified before the US Senate last week, answering questions on monetary policy and the economy. Fed Chair Jerome Powell acknowledged that higher interest rates posed a threat to the US economy, but emphasised the need to ‘restore price stability’ in order to avoid high inflation becoming entrenched. Powell also reiterated that members of the Fed’s policy making committee still anticipate further interest rate rises being necessary, given the high rate of inflation. The prospect of a sustained tightening cycle has weighed on asset markets in recent weeks, as higher future interest rates put downward pressure on the current value of bonds and equities. At the June Federal Open Market Committee (FOMC) meeting, Powell confirmed that committee members would need to see compelling evidence of inflationary pressures abating and declining prints before easing up the pace of tightening. The committee’s forecasts saw hiking frontloaded in 2022, with modest rate hikes in 2023 and rate cuts in 2024. Growth is expected to slow in the third quarter of 2022, as negative real incomes begin to depress spending. Inflation is also expected to fall as year-on-year comparisons normalise post-pandemic, but energy prices provide a source of persistent uncertainty.

This year’s G7 summit was dominated by the Russian invasion of Ukraine and possible responses. A cap on Russian energy prices was proposed, in order to limit the degree to which Russia’s state-owned energy companies are benefitting from higher energy prices. The idea has the support of the Premiers of France and Italy, as well as the US Treasury Secretary Janet Yellen. A price cap could be enforced via the insurance market, with the majority of oil tanker coverage arranged via the International Group of Protection and Indemnity Clubs, which is subject to European laws.

UK inflation edged higher to 9.1% in May, from 9.0% in April. This was close to the Bank of England’s own forecast of 9.2%. Core inflation, which excludes volatile energy and food prices, fell to 5.9% from 6.2%. Inflation is likely to remain high for the remainder of 2022, with the October Ofgem price cap rise expected to push inflation up in the final quarter. Falling real income growth is likely to weigh on consumption spending, and spending growth can only be sustained if households use credit and savings. While households have high excess savings and can extend more credit in aggregate, savings and credit are not distributed evenly. Nonetheless, targeted government grants should support spending for lower income households.

The party of France’s president lost control of the French National Assembly in last week’s legislative elections. President Macron was successfully re-elected in April’s presidential election, but his centre-right party lost assembly seats to a left-wing alliance and the far right, losing his absolute majority by 44 seats. Macron must now govern in coalition with other parties and discussions are ongoing. The broad-left coalition NUPES won 131 seats, and could hold 150 with the support of allied parties. However, this coalition is made up of several parties each with its own priorities, making a schism possible. On the right, National Rally gained 89 seats, while the Republicans have signalled they intend to remain in opposition.

Relations between Russia and Europe faced renewed pressure last week over access to the Russian exclave of Kaliningrad. The region sits between Poland and Lithuania, both NATO member countries, and remains Russian territory. Russian access to Kaliningrad has always been fraught, but Lithuania’s application of EU sanctions on Russian goods bound for Kaliningrad has heightened tensions once more. For now, Lithuania’s government has passed a law banning Russian natural gas imports, with an exception for transit into Kaliningrad. The dispute coincides with a barrage of cyberattacks on Lithuanian government institutions and Russia’s government has threatened retaliation for the block on imports.