Betting on Beijing will take courage 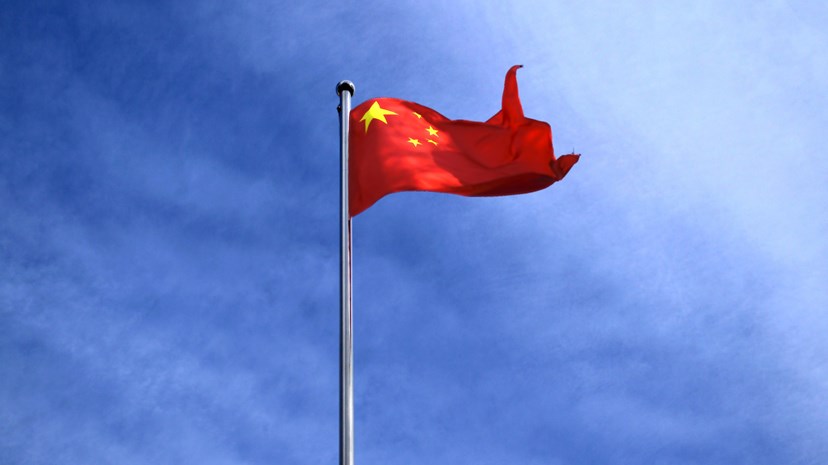 China has made a great leap forward but will its growth continue? Love it, hate it... no investor can ignore it.

Stock markets worldwide have made a jittery start to 2018 amid anxiety that Washington and Beijing are on the verge of a trade war. Savers could be forgiven for being nervous about China, the biggest emerging market.

Last year, larger Chinese equities rose by an average of 22% and Chinese shares listed on the Hong Kong stock exchange were up by a quarter.

Might the year ahead be tougher, though? Possibly, says Nancy Curtin, chief investment officer of Close Brothers Asset Management.

She does, however, point out that market falls in recent weeks have had little to do with China. “The last big global correction in 2016 was all about the Chinese stock market bubble coming to an end, but the story has moved on since then,” says Curtin. “This correction is all about the interest-rate policies of the West.”

In reality, China’s stock market remains relatively immature and Chinese equities are likely to form only a small part of most investors’ portfolios for the foreseeable future.

China is, nevertheless, set to be the big economic story of the next decade. Curtin argues that investors will need exposure to it one way or another. “This is a hugely ambitious country: President Xi has pledged to double average incomes by 2020 as he transitions the economy away from manufacturing for the export market towards a more consumer-orientated economy,” she says. “He is also leading a strategic industrial policy to establish China as the leader in technologies such as electric vehicles, robotics and artificial intelligence.”

Some Chinese companies are already world leaders. In ecommerce, for example, Alibaba is more profitable than Amazon. In technology, Tencent has a good claim to be No 1 in many of its sectors. Sinopec is now the world’s second-largest oil and gas company.

There will be hiccups. The IMF has warned China it is overly dependent on debt, with borrowing rising rapidly. The government’s plan for reform of state enterprises may slow growth, and investors still worry about Beijing’s protectionist instincts.

Against that, however, Xi’s grip on power paves the way for a period of stability, and the middle class – those with spending power – is growing hugely. Consultant McKinsey predicts that by 2022 there will be 284m middle-class Chinese affluent enough to buy imported goods.

For investors, the question is how to gain exposure to this compelling story. Limited investments in Chinese stocks and funds represent one option, but the bigger opportunity may come through large western companies doing more business in China. Either way, investors cannot afford to ignore this story.

The value of investments can fall as well as rise and you may get back less than you invested. Get in touch today to start planning your future or to discuss your long-term financial priorities.