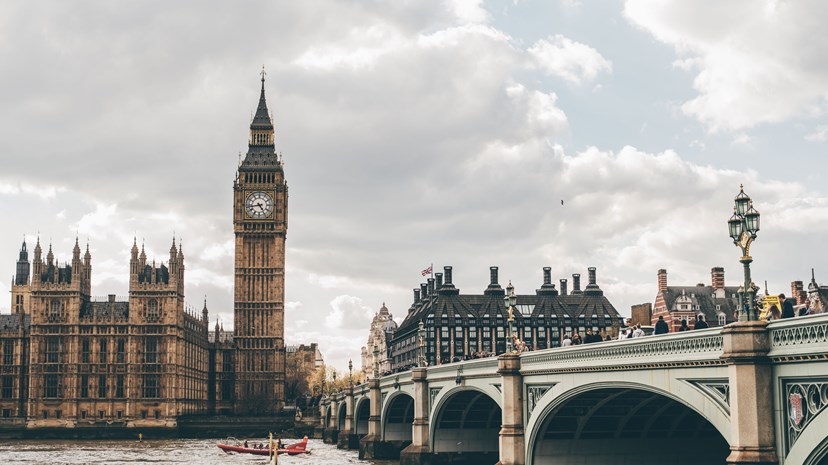 With the end of the Brexit transition period approaching, UK-EU relations have been dealt a blow. The UK Government has introduced a bill designed to eliminate checks on trade between Northern Ireland and Great Britain. The Government had earlier agreed to these checks in order to remove the need for any at the border on the island of Ireland, given that the Republic of Ireland remains in the EU. The bill also removes the obligation on the UK to refer state aid issues relating to Northern Ireland to the EU, instead making this a ministerial decision. While the bill may pass through the House of Commons, it has been criticised by ministers across the political divide, including those within the Conservative party, while it has caused consternation amongst EU negotiators, who see it as an aggressive move that could make reaching an agreement more difficult. However, previous rounds of Brexit negotiations have led us to expect brinkmanship as a negotiating tool favoured by the executive. If negotiations are to progress, it will likely be in early October, after the Conservative party conference and before the EU plenary meeting.

The UK economy continued to enjoy a robust recovery in July, delivering 6.6% month-on-month growth. This reflects the continued easing of social restrictions in July, as pubs, hospitality and services sectors reopened. While growth is likely to continue to be strong in August, the Government has reintroduced some social controls in response to a rise in coronavirus cases in the UK, limiting gatherings to six people. The reintroduction of more stringent social restrictions may weigh significantly on GDP growth. Concern is also growing that unemployment will rise sharply as the Job Retention Scheme is being withdrawn fully in October.

At last Thursday’s meeting, the Governing Council of the European Central Bank (ECB) opted to keep the package of monetary policy measures unchanged for now. However, the Council did adjust the language to include the exchange rate in factors for consideration. While policy makers at developed market central banks are loathe to be seen to be managing exchange rates - lest they are accused of manipulating the currency on behalf of the government - a strong euro is likely to further weigh on inflation in the Eurozone, as the cost of imported goods will be lower in euro terms. With inflation expected to be well below target into 2022, the ECB will likely extend the asset purchase programme in order to boost growth and inflation.

Last week German families received a financial boost, as the “kinderbonus” policy came into action. Every child is to be sent €300 over September and October. Elsewhere in the EU, Spain’s minority government is trying to build consensus in order to pass the Country’s first new budget since 2018. Passing a new budget is a necessary step in accessing funds made available by the European Recovery Fund. The dramatic impact of the pandemic on the Spanish economy appears to have helped lawmakers reach an agreement on policy, with Prime Minister Sanchez suggesting that coalition partners, the left-wing Podemos party, would support the latest proposals.

With the November election fast approaching, chances of the US Congress agreeing on the terms of an extension to pandemic-related fiscal support measures are shrinking. Fresh spending may now have to wait until after the election, a cause of concern to the US Federal Reserve. Attention is now turning to the outcome of the election itself, with a Democrat victory in the House and Senate currently considered most likely. The race will kick off in earnest on September 29th with the first presidential debate, and may not be concluded until after Election Day as a high postal turnout may delay the result.

Important information
The information contained in this document is believed to be correct but cannot be guaranteed. Past performance is not a reliable indicator of future results. The value of investments and the income from them may fall as well as rise and is not guaranteed. An investor may not get back the original amount invested. Opinions constitute our judgment as at the date shown and are subject to change without notice. This document is not intended as an offer or solicitation to buy or sell securities, nor does it constitute a personal recommendation. Where links to third party websites are provided, Close Brothers Asset Management accepts no responsibility for the content of such websites nor the services, products or items offered through such websites. CBAM6106.