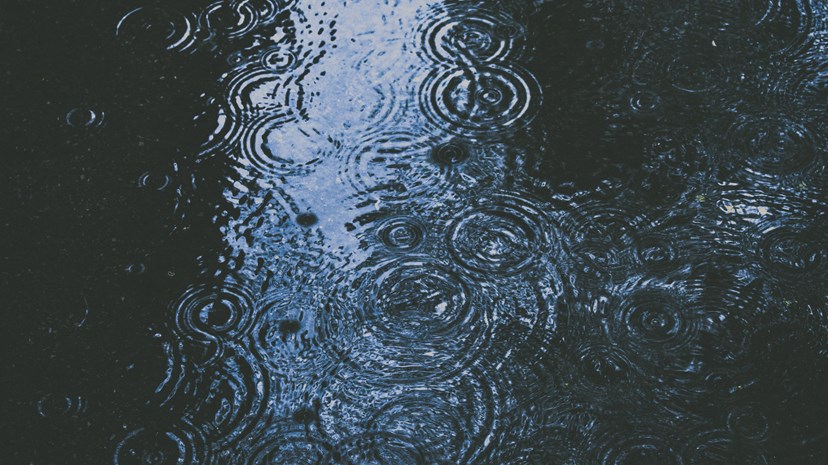 Monthly GDP data showed that the UK economy recovered in May but by less than expected. The 1.8% month-on-month recovery failed to scratch the surface of the 20% decline seen in April, and was below consensus estimates of a 5% rebound. While many of those unable to work from home did return to work in May and some retail outlets re-opened, social restrictions remained widespread, resulting in services sector growth of less than 1%. The further easing of measures in June and July will improve services growth, with mandatory face coverings in shops designed to diminish public health concerns. However, the true impact of the pandemic will not become apparent until the Treasury begins to withdraw financial support for furloughed workers via the Job Retention Scheme, beginning in August. The low yields on UK government debt are testament to the fact that investors are cautious on the economy – gilts are offering negative yields for maturities up to seven years.

As EU leaders thrashed out the details of a Europe-wide fiscal stimulus package, the Governing Council of the European Central Bank (ECB) opted to keep monetary policy on hold. Further accommodation has already been set in train, in the form of the Asset Purchase Programme and the Pandemic Emergency Purchase Programme, as well as additional term lending for banks. Bank staff forecasts of inflation, which is expected to be below 2% into 2022, make further measures likely too. While data suggests the Eurozone recovery has been stronger than the ECB expected, President Lagarde reiterated that only “significant” positive news would steer the Council away from putting in place the measures already laid out.

With the economy feeling the impact of the pandemic keenly in the first quarter, Chinese Q2 GDP delivered a strong recovery of +3.2% year-on-year growth. Robust infrastructure investment, a resilient property sector and better-than-expected exports boosted industry, with demand for PPE offsetting weaker demand for normal export goods. While retail sales recovered somewhat, they remain subdued and the services sector only just delivered positive growth. From here, services could be an important driver of further recovery if consumers regain confidence that the virus is under control. Services will be all the more key as deteriorating US-China trade relations and structural adjustments to global trade provide challenges for Chinese manufacturing.

The Office for Budget Responsibility (OBR) updated forecasts this week, increasing forecast gross government debt issuance by a further £20bn this fiscal year. The OBR released a range of scenarios, with a central projection of a 12% year-on-year hit to GDP growth requiring c. 16% of GDP in borrowing. The Bank of England likely purchased c. 9% of UK government debt issuance between April and July, but the purchase scheme must be extended if it is to offer ongoing support into 2021 and keep borrowing rates low. Given high projected government borrowing, the Treasury has embarked on a review of Capital Gains Tax as a potential source of higher revenue. Similar such reviews in other areas are possible as the Treasury seeks methods of raising revenue which cause minimal disruption to consumer spending.

As scientists make progress toward an effective vaccine, governments are working to secure access to necessary doses. With several potential vaccines being developed, policy makers have had to consider the likelihood of success in each case, as well as the chances of being able to obtain sufficient stock. It was reported this week that the UK government encouraged scientists to develop a vaccine on UK soil to avoid missing out to countries such as the US, which has a track record of buying up stocks of medicines. It has also been reported that Russian spies are targeting organisations trying to develop a coronavirus vaccine in the UK, US and Canada. With at least 1.5bn doses likely needed worldwide in 2020, no one manufacturer is likely to be able to meet demand.

Important information
The information contained in this document is believed to be correct but cannot be guaranteed. Past performance is not a reliable indicator of future results. The value of investments and the income from them may fall as well as rise and is not guaranteed. An investor may not get back the original amount invested. Opinions constitute our judgment as at the date shown and are subject to change without notice. This document is not intended as an offer or solicitation to buy or sell securities, nor does it constitute a personal recommendation. Where links to third party websites are provided, Close Brothers Asset Management accepts no responsibility for the content of such websites nor the services, products or items offered through such websites. CBAM6079.