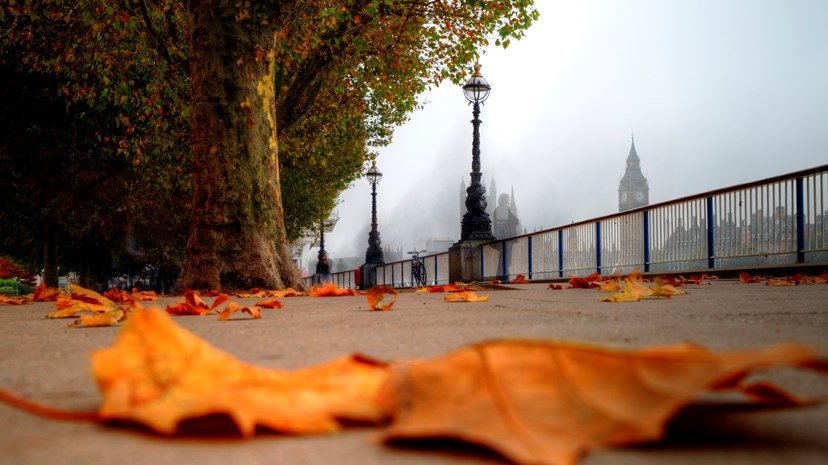 Chancellor Jeremy Hunt also changed the fiscal rules. The underlying debt-to-GDP ratio should be falling and public borrowing should be under 3% of GDP in five years’ time. This is less onerous than the previous regime that had a three-year timeframe.

Despite the central theme of raising taxes, the market took the overall package well with 10 year gilt yields rising to 3.19% (from 3.15%) at the close. Sterling fell marginally (1%) and the UK equity market was broadly flat (down a mere 0.1%).

Even though there is consternation over the drop in living standards and subsequent social implications, this statement was a success compared to Truss and Kwarteng’s mini-budget (admittedly a low comparative bar), and goes someway to re-establishing the UK’s financial credibility with markets.

Fly in the ointment

Now the bad news, which came from the Office of Budget Responsibility (OBR) – the hit to incomes, the rise in interest rates, and the fall in house prices, will all lead to a UK recession starting in 3Q 2022 and lasting approximately a year, with a peak-to-trough fall of 2% - although without the policy support this fall would have been 3.2%. Then, in 2025, the OBR expects the UK to return to growth and reach its pre-pandemic level by the end of that year.

How did this happen compared to March forecasts of a healthy, benign outlook? The answer is because higher interest rates and higher inflation (largely energy and food) has fed through to higher borrowing relative to March by some £64bn this year and £40bn in 2023/24. As a result there’s a £55bn package in this budget of tax hikes and spending cuts split roughly 50/50.

What about inflation and interest rates?

Because of the fiscal tightening (i.e. raising taxes and eventually cutting government spending), interest rates should be set on a lower path, but unfortunately the back- end- loading of the spending cuts means that the Bank of England will still be raising interest rates in the short- term to bring October’s 11.1% inflation under control and back towards the targeted 2%. The market believes interest rates will peak at around 4.6% in 2023.

It’s not possible to write about the UK economy without mentioning energy, and clearly Chancellor Hunt’s reining in of the Energy Price Support means that overall government help with energy bills falls from the current £43bn to c£25bn, of which half is funded from increased taxes on oil and gas companies and low-carbon electricity generators. This, plus freezing a number of tax thresholds, is why the UK consumer will be poorer next year.

Investment implications of the budget?

All eyes are on the bond market which is dictating the direction and speed of travel as we move through this investment cycle. It’s clear that UK bonds are more solidly underpinned given the shoring up of the public finances which will be supportive for the UK’s sovereign rating.

Some sectors of the economy remain relatively unscathed - defence for example, but other than that, we don’t think there are any significant investment implications emanating from the UK budget. All eyes now revert back to the US economy, how fast it will weaken and when the Federal Reserve will pivot and stop raising interest rates. This will potentially be the point to start buying risk assets such as shares again.

In the meantime; stay calm, stay invested and stay diversified.