Autumn Budget 2021: a summary of the changes 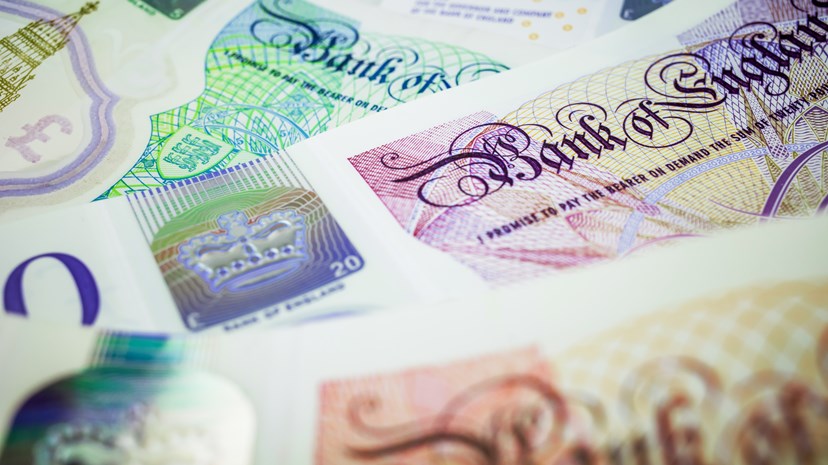 The first autumn Budget for three years was a three-part presentation. The Chancellor’s well-trailed speech was accompanied by the first multi-year Spending Review since 2015 and the latest Economic and Fiscal Outlook (EFO) from the Office for Budget Responsibility (OBR).

Mr Sunak’s previous two Budgets had been dominated by the pandemic, which has wreaked havoc with the public finances. Third time around, the backdrop was brighter, at least relatively speaking.

In addition to recent helpful borrowing data, the Chancellor had the £42 billion of tax increases he announced in March and September. The extent of a further windfall was revealed in the Budget Red Book, which shows that suspending the State pension ‘triple lock’ next April will save £5.4 billion in 2022/23, rising to £6.7 billion four years later. It is therefore not surprising that few new tax-raising measures emerged in Mr Sunak’s second formal Budget of 2021. The reports from the Office for Tax Simplification on inheritance tax and capital gains tax have been left to gather more dust on the shelves of 11 Downing Street.

Mr Sunak was in spending rather than taxing mode on this occasion. He made two significant changes to Universal Credit, partially reversing the impact of the £20 a week reduction that took effect earlier this month. There were also cuts to business rates, air passenger duty and the cost of a pint of beer.

The Chancellor took advantage of better than OBR-projected economic performance both to spend more and to put some money aside. He must hope that his war chest is enough to cover whatever COVID-19 and rising inflation/interest rates conspire to deliver in the coming year.

This summary has been prepared very rapidly and is for general information only; nothing in this publication should be construed as a personal recommendation or advice. The proposals are in any event subject to amendment before the Finance Act. Please note, Close Brothers Asset Management are not tax advisers, and do not provide tax advice. You are recommended to seek competent professional advice before taking, or refraining from taking, action on the basis of the contents of this publication. The guide represents our understanding of the law and HM Revenue & Customs practice as at 27 October 2021, which is subject to change.