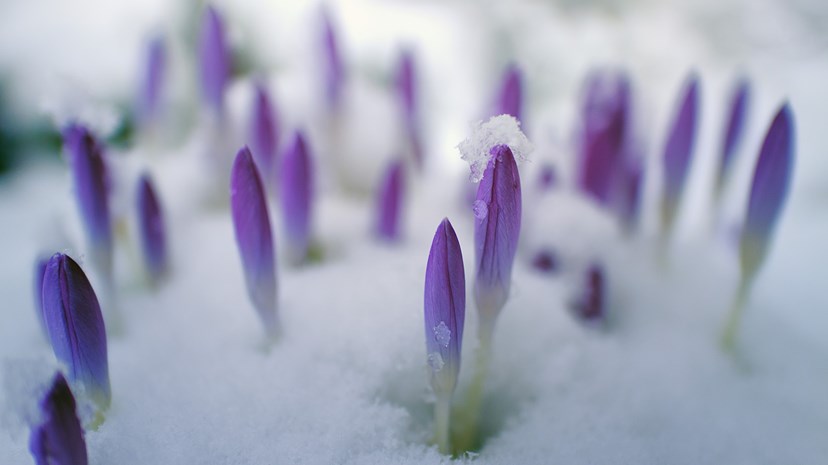 The UK’s “furlough” scheme came to an end last week. The Coronavirus Job Retention Scheme (CJRS) has been in place since the early days of the pandemic, and paid employee wages on behalf of employers. The scheme has kept unemployment down, even as the scheme was tapered, requiring employees to contribute 20-40% of wages. Given the high number of unfilled job vacancies, workers formerly on furlough may ease labour market tightness. However, there may be mismatches in the skills and location of available labour and jobs. Any rise in unemployment would mean downgrading the Bank of England’s economic projections, likely delaying interest rate rises.

A centrist political party has won Germany’s elections and must now form a coalition after a tight race. The centre-left Social Democrats (SPD) have claimed victory in the federal election over former coalition partner the CDU. The CDU, the party of outgoing chancellor Angela Merkel, won only 24.1% of the vote. SPD leader Olaf Scholz plans to form a new “traffic light” coalition with the Greens and liberal FDP, with both minor parties popular with younger voters. However, negotiations may last several months, and the CDU continues to woo the Greens and FDP to form its own “Jamaica” coalition government. A new leader should be found before Germany takes over the leadership of the G7 group of nations in January.

The US government is approaching its self-imposed credit limit, with politicians negotiating a last minute increase. The Public Debt Acts date back to the 1940s, and impose a “debt ceiling” on aggregate federal debt. If this figure is breached, the US Treasury implements “extraordinary measures”, in order to avoid a debt default. Essential spending and bond payments are financed by shutting parts of government for as long as possible or until the ceiling is raised. US debt approaches the debt ceiling frequently, and has breached it occasionally, as a result of cross-party disagreements. Now, Republicans object to Biden’s spending plans, along with some Democrats. Treasury Secretary Janet Yellen expects the debt ceiling to be reached around the 18th of October, but a precise calculation is difficult. Democrats are running out of time to raise the ceiling, given the time required to pass legislation, a situation exacerbated by the Columbus Day recess.

Japan has a new prime minister and is headed to the polls. In September, Yoshihide Suga stepped down after only a year in the role, creating a leadership contest. Suga endorsed vaccine minister Taro Kono as his successor but Fumio Kishida was the ultimate winner, calling a snap election to cement his position soon after. Kishida must tackle the economic effects of the pandemic and resuscitate his party’s reputation after the unpopular decision to go ahead with the Tokyo Olympics. Kishida is also expected to announce a large fiscal package before the election to aid Japan’s ailing economy, where a state of emergency has only recently been lifted.

A global imbalance in fuel markets has seen energy prices surging in recent weeks. Depleted storage after a cold winter in 2020 along with deferred maintenance and investment spending have combined to crimp supply, while a strong economic recovery has boosted demand. The global issue has been exacerbated in the UK where a shortage of haulages drivers and damaged UK-France subsea power cables has put further pressure on supply. Oil prices have risen to around $80 a barrel, while gas prices have risen even higher, equivalent to $190 a barrel, causing problems for UK utility companies. High gas prices are likely to cause substitution, pushing oil prices up further.