After the furlough is over 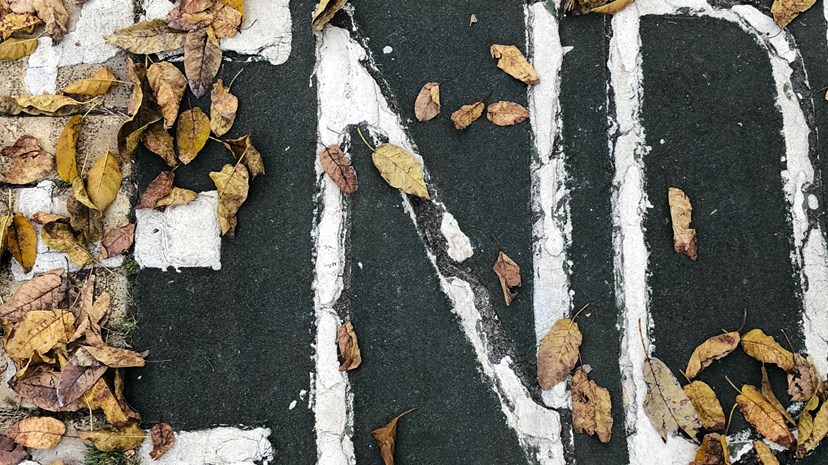 The furlough scheme is ending

The Coronavirus Job Retention Scheme (CJRS), often referred to as the furlough scheme, comes to an end at the end of October. The scheme funded wages for nine million workers at its peak, at a cost of c. £40bn. The CJRS has already been withdrawn in part, with employers contributing a share of employee wages, as well as pension and benefit costs, and the scheme is set to end fully at the end of October.

The CJRS has been an important, if costly, support for the UK economy, of which around 65% is consumption spending. The scheme has ensured that employees who may otherwise have been let go continued to receive a paycheck, supporting aggregate incomes, and kept unemployment statistics low, as furloughed workers remain employed according to national statistics. This is likely to have had a confidence effect. As the scheme ends, we are seeing a rise in unemployment, as businesses think to the future and evaluate their staffing needs.

Unfortunately, the withdrawal of the furlough scheme coincides with a rise in new coronavirus cases in the UK and the tightening of social restrictions once more. So far the measures are much less stringent than those experienced in the spring, with a focus, where possible, on minimising economic impact. While office workers are being encouraged to return to work from home again, the pace of the return to work has been slow. Socialising is restricted to groups of six, but restaurants and bars remain open. Nonetheless, the impact of these measures will not be positive for sectors of the economy most hit, and further tightening of the restrictions is possible. This may weigh on business confidence.

In light of the economic challenges presented by a worsening public health outlook, the Treasury today announced further support measures designed to bolster employment. From November employers can claim wage support for workers on short hours. In a bid to limit support to only viable jobs, eligible workers must be employed for a minimum of 33% of their normal hours. The government and the employer will then share the bill for 66% of wages for the remaining hours not worked. While the scheme is quite generous to workers (a worker on 50% hours receives 83% of regular pay), it does not appear to be structured so as to incentivise employers to keep more employees on the payroll. On a wage basis alone, it would cost an employer 33% more to have two workers on 50% hours instead of one full time worker. The scheme announced is also only to be in place for six months, in contrast with short-working schemes across the Eurozone which have been extended more generously.

While coronavirus has dominated headlines, the Brexit deadline advances with minimal progress made so far on any deal with the EU. While it is possible that the Executive’s controversial decision to break international law with the Internal Market Bill is part of a negotiating strategy, the type of deal being sought by UK negotiators appears narrow. This means that with or without a deal in December, businesses will have to adapt to new practices. The longer a decision takes, the more disruption is likely.

Having cratered in April, when social restrictions were at their most stringent, GDP growth has been recovering in recent months, recovering almost 20% over the three months to July. While pent-up demand may remain and businesses are finding innovative ways to respond to modern challenges, the outlook for consumption growth may be challenged by a weaker employment landscape, and a tightening of social restrictions will exacerbate the impact on the services sector. While production may be relatively immune to current measures, there is a risk that Brexit-related disruption weighs on the manufacturing sector also.  As a result we think it more than likely that further monetary and fiscal support will be forthcoming which will support both the real economy and asset prices.

Until official data shows the full impact on employment of withdrawing the CJRS, we don’t yet have the full picture. The efficacy of health policy in managing the pandemic and avoiding tighter measures remains the deciding factor determining the path of the economy. With a vaccine or effective therapy unlikely to be delivered in 2020, some degree of social distancing is likely to remain in place for some time, and the economy must adapt. With this in mind, we continue to focus on identifying those business models that can survive and thrive in a post-pandemic world.