A shot in the arm 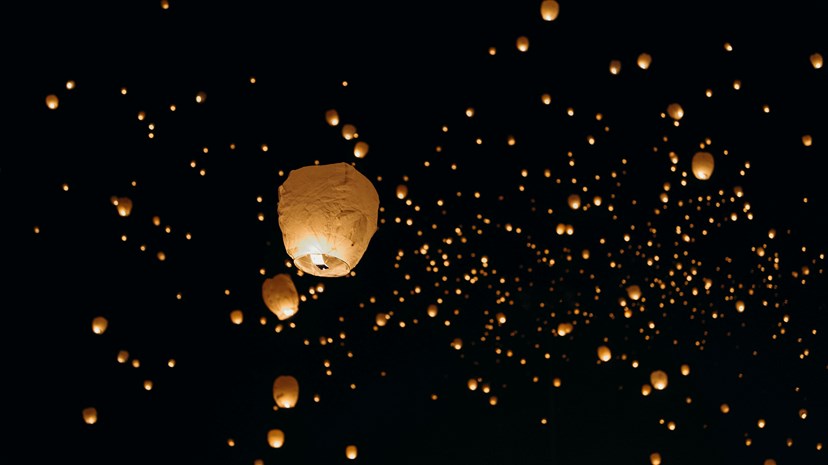 Vaccination programmes are now underway in 49 countries. Israel is closest to herd immunity, having delivered at least one dose to c. 30% of the population, followed by the United Arab Emirates and Bahrain. The United Kingdom has vaccinated around 7% of the population and the US 4% but European programmes remain somewhat behind, with Germany at 1.4% and France at 0.7%. Across nine different potential vaccines, we estimate that around 5bn doses could be made in 2021, enough to treat around a third of the world’s population. The World Health Organisation has raised concerns around low-income countries accessing doses, accusing high-income countries of hoarding doses. Covax, an initiative to facilitate fairer access, is due to deliver doses to participating countries in February. The coronavirus pandemic will remain a risk everywhere until vaccines are available worldwide, which Duke University academics estimate could take until 2023. This is likely to weigh on tourism to regions where herd immunity has not yet been reached.

Weeks after Congress approved a second stimulus package, President Elect Joe Biden is making plans for a third stimulus bill, totalling $1.9trn. The bill is expected to include direct cash cheques to households worth $1,400, topping up the $600 received in the second package and matching the $2,000 received in the CARES bill. Unemployment benefits may also be increased by $400 per week. A further payment of this size is likely to boost household spending, especially supporting goods demand. However, Biden has yet to win approval within the Senate for the idea, with Democrats split between support for more targeted measures or a larger payment.

UK GDP data for November painted a brighter-than-expected picture of the UK economy. The economy shrank by 2.6% in November, versus expectations of a -4.6% decline. Though a lockdown was in place in England in November, schools remained open and many businesses appear to have developed better strategies for trading within social restrictions. The accommodation and food sector declined by 63% in November, versus 90% in April. Pre-Brexit trade also helped, with businesses getting orders in ahead of the December deadline in order to avoid the potential for disruption. While current social restrictions are stricter, November’s data offers hope that a higher share of business has been able to continue as usual.

Italy’s government found itself in crisis last week, after the breakdown of a coalition. Prime Minister Giuseppe Conte has governed with the support of the Italy Alive party, led by former Prime Minister Matteo Renzi. Renzi announced that the party would quit the coalition because the government was not doing enough to tackle Italy’s problems. The disagreement caused Italian bond yields to rise, as investors worried about political instability. On Monday, Conte called on centrist politicians to support a plan to relaunch the Italian economy using European Recovery Fund cash, and won a confidence vote in the lower house. Next, he must win a vote in the Senate, where he has a thin majority. If the government breaks down, one of the many possibilities is a snap election, which could be seen as risky by investors.

Germany’s ruling CDU party has elected a new leader, as Angela Merkel is due to step down as leader and chancellor later this year. Merkel’s successor, Armin Laschet is viewed as a centrist politician who supports many of the policies Merkel introduced, but less business-friendly than his rival Friedrich Merz. The vote will be confirmed in a postal vote ending in late February. Federal elections will take place in September and the CDU and CSU parties tend to propose a shared candidate for the chancellorship, which may well be Laschet. The election outcome will determine the shape of the ruling coalition, with polls indicating a role for the Green party.