A shot in the arm for markets 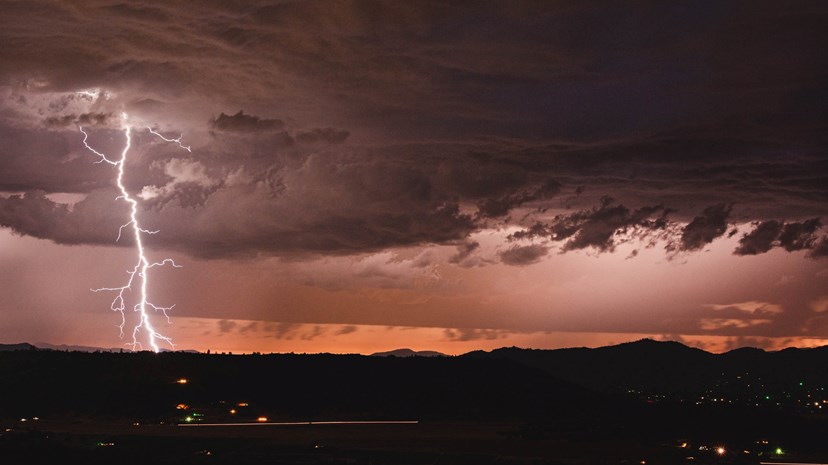 Drug company Pfizer last week released data on the efficacy of a coronavirus vaccine it has been developing in concert with German firm, BioNtech. The vaccine demonstrated above 90% efficacy in the interim analysis of the trial, suggesting it mostly stops patients developing Covid-19 disease symptoms. We do not yet know for how long this vaccine affords protection, or if it prevents the spread of the virus, but an effective vaccine makes possible an end to the social restrictions that have had such a high cost to the economy. Meaningful progress could be made on vaccination programmes in developed countries in 2021, but this will clearly not stop the current wave of coronavirus infections or allow for a significant relaxation of social restrictions in the near term. Markets have rallied spectacularly on the vaccine news, benefitting areas of the market most heavily impacted by the pandemic and companies exposed to the economic cycle. Longer-term inflation and interest rate expectations have also revived, though near-term bond yields remain depressed, reflecting the fact that interest rates are likely to remain low for some time.

According to President Trump, the US election race is not yet over. The incumbent President is still to concede the election, despite some of his electoral lawyers distancing themselves from the lawsuits he is pursuing. The fact that Trump has not conceded is delaying the transition of government to the new administration, which usually takes place before the presidential inauguration. Presidents can even give their successors a head start and support some of their policies. Emily Murphy, appointed by Trump to General Services Administration (GSA) chief, has not yet given the go ahead for Biden’s team to access documents, office space and funding to prepare for office. The timing is regrettable – US health data is deteriorating and more stimulus is needed to support the economy - but policies to address such issues may have to wait.

The UK economy grew by 15.5% in the third quarter and 1.1% in the month of September. The data was modestly weaker than expected, but did mean that the economy has reversed just over half of the decline seen in the first half of 2020. Consumption and housing were bright spots in the report, however business investment remains weaker. Unfortunately restrictions introduced in the autumn mean that further recovery is likely to be more muted. Unemployment rate data for September showed a rise to 4.8% and this figure is expected to rise further, although the extension of the Coronavirus Job Retention Scheme may delay the increase.

A dispute between the EU and the US ratcheted up a notch this week. The EU will implement tariffs on $4bn of US goods in response to US state aid practices. The World Trade Organization approved the tariffs last month, due to the fact that the US was offering subsidies to engineering firm Boeing. However, US Trade Representative Robert Lighthizer claimed that "the alleged subsidy to Boeing was repealed seven months ago". Aircraft imported to Europe will face tariffs of 15%, while a 25% tariff will be applied to other goods including tractors, tobacco, ketchup, orange juice, cheddar cheese and sweet potatoes. It is hoped that Joe Biden's election may "reboot" trade talks.

China tightened its grip on Hong Kong last week. A new law banning “unpatriotic” conduct brought about the removal of four members of Hong Kong’s pro-democracy opposition bloc, the rest of which resigned in protest. Chinese authorities have branded the protest resignations as themselves unpatriotic, and signalled that those who walked out may be barred from standing in future elections. The dispute evidences the fading status of Hong Kong’s One Country Two Systems policy, whereby Hong Kong has been afforded greater democratic freedoms since its handover in 1997.

Time for the FOMC to cool it?