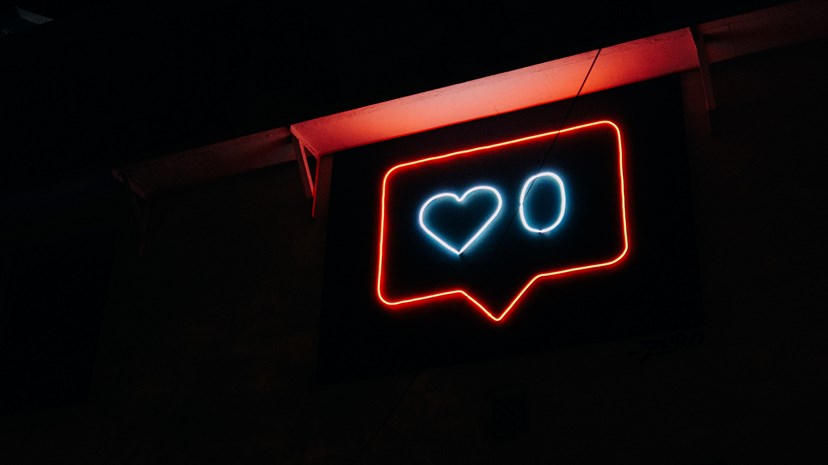 Last week PM Johnson set out the first steps in the Government’s strategy to “rebuild Britain and fuel economic recovery across the UK.” The “New Deal” style plan is being positioned as a bid to “tackle this country’s great unresolved challenges of the last three decades.” Areas for investment highlighted in the statement included: home-building, the NHS, infrastructure, green development along with training and skills. Of the £640bn five-year investment set out in the Spring budget, £5bn is being brought forward to be spent on hospitals, schools, roads and local projects. Changes to the planning system were also heralded. Further details are expected on Wednesday, with £1.5bn support also announced for the arts and stimulus measures to boost demand also rumoured.

A growing number of multinational brands are boycotting US Facebook advertising over the company’s policy on “hateful content”. With 600 brands already involved in the campaign, including Starbucks, Unilever and Ford, organisers are looking to expand the boycott to Europe also. CEO Mark Zuckerberg is reported to have dismissed the boycott in comments to staff, saying that advertisers will be back “soon enough”. Regardless of the episode’s impact on Facebook specifically, the issue highlights the change taking place in what consumer expect from corporations and the growing importance of corporate responsibility. With weaker corporate responsibility providing a potential source of risk in the future, investors are scrutinising businesses with greater care in this regard.

With the US presidential election now four months away, opinion polls indicate Democratic challenger Joe Biden is on average almost 10 points ahead of President Trump. Historically, Independence Day polls have been a good indicator of the election result. Importantly, Biden is also ahead in polls for battleground states, where either the Democrats or the Republicans could win. While four months is a long time in politics, the polls appear to have the Republican campaign nervous, with the President decrying the data as “fake”. Management of the coronavirus pandemic and race relations are thought to have undermined the President’s popularity in recent months. A Democratic government may herald policies, less favourable to asset markets, such as tighter regulation, but could also mean a clearer line on US-China relations, which may reduce political volatility. Given the change in fiscal spending policy brought about by the pandemic, higher government spending is likely under both administrations. Both parties are likely to announce policies in the autumn.

US labour market data continues to show unemployment falling, with the unemployment rate at 11.1% in June versus 13.3% in May. Hospitality and retail sectors were the main drivers of employment growth, with firms re-staffing closed positions as the economy reopens. However, the rise in cases in some states imperils this progress. Concern over hospital capacity has necessitated the reintroduction of social restrictions in California, Texas, Arizona and Florida, which may result in workers returning to unemployment. While new unemployment claims have slowed markedly, so has the pace of improvement, with continuing unemployment claims still at 19million, from a peak of 25million. With the pandemic still ongoing, the CARES act is expected to be extended in order to support incomes, while the Federal Reserve has hinted at adopting threshold based guidance (keeping policy loose until inflation or unemployment targets are met) in order to strengthen monetary policy.

The Baltic dry freight index, an indicator of global shipping demand, rose for the 24th straight day on Wednesday, recovering to levels last seen in 2019. The recovery has been driven by a recovery in demand for iron-ore from China as industrial activity picked up and restrictions were eased.

Important information
The information contained in this document is believed to be correct but cannot be guaranteed. Past performance is not a reliable indicator of future results. The value of investments and the income from them may fall as well as rise and is not guaranteed. An investor may not get back the original amount invested. Opinions constitute our judgment as at the date shown and are subject to change without notice. This document is not intended as an offer or solicitation to buy or sell securities, nor does it constitute a personal recommendation. Where links to third party websites are provided, Close Brothers Asset Management accepts no responsibility for the content of such websites nor the services, products or items offered through such websites. CBAM6070.