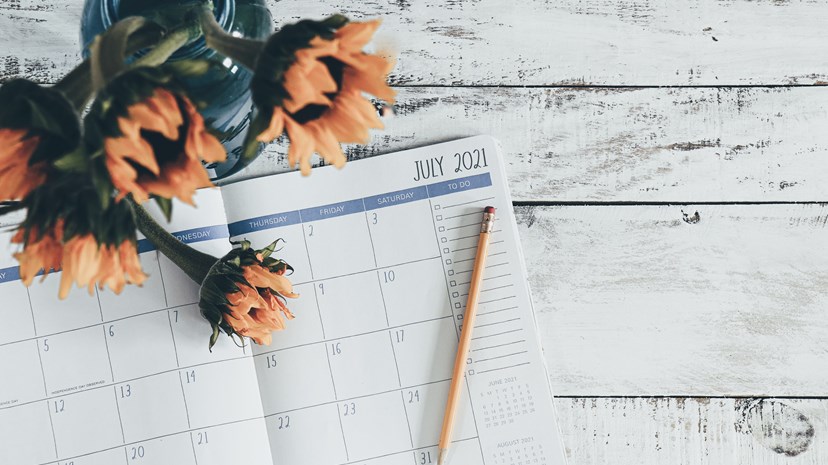 The Federal Open Market Committee (FOMC) voted unanimously last week to maintain its current pace of asset purchases and keep interest rates on ice. The FOMC currently anticipate rates remaining rooted until 2023, when it anticipates two 25 basis point increases. However, subtle differences belie this median forecast: thirteen of the eighteen FOMC members projected at least one rate rise would be necessary before 2023; three prescribed three or more hikes by the end of 2023; and fully seven would begin hikes earlier from 2022. News that the FOMC would openly “talk about tapering” was expected, and Chair Powell sought to reassure markets that any normalisation of policy would be “orderly, methodical and transparent”. Everything hinges on the FOMC’s assumption that nascent inflation will indeed prove transitory. Its upward revision of GDP growth to 7% in 2021 is well above the long-run potential of the US economy, and its 3.4% inflation forecast far ahead of the Fed’s notional 2% “average” target. Shifting forecasts proved largely uneventful in the markets however, with some equity indices approaching all-time highs and the yield on the US 10-yr treasury tightening below 1.5%. Investors will monitor developments closely, with the annual meeting in Jackson Hole in August a key event.

May’s UK Inflation print surprised to the upside as CPI accelerated to 2.1% from 1.5% in April. The reading puts inflation at a 22-month high, with the Bank of England’s 2% target breached for the first time in two years. The news was met with a fairly muted response by investors who appeared more concerned with political and trade developments over the week.  An increase in inflation had been anticipated, primarily due to last year’s year-on-year comparables, while rising petrol prices had been expected to play a part too. However, much of the surprise in May’s data came from spikes in clothing and recreational prices. Both sectors have been particularly volatile throughout the pandemic, which has clearly disrupted the usual seasonal patterns. As it stands, current inflation levels appear not to be concerning the Bank of England, inferring that loose monetary policy is likely to continue for some time. Furthermore, the Bank’s Monetary Policy Committee (MPC) inflation forecasts had been based on the assumption that all remaining social restrictions in England would be removed on the 21st June. With this no longer the case, there is the potential for downgrades in expectations ahead of the next reading.

With Coronavirus cases rising once more, doubts were beginning to mount as to whether the UK would move to the final stages of the previously detailed roadmaps out of social restrictions. Dates and rules varied across different parts of the UK, but it had been expected that  most or all restrictions were to be lifted by the end of June and businesses would be allowed to operate without capacity constraints. On Monday, however, Prime Minister Boris Johnson announced a 28 day delay to a full reopening in England with the new date set for July 19th. With the more transmissible Delta variant now accounting for almost all of the UK’s cases, the government will want to further monitor the progress of the vaccination programme before life can fully return to normal. Whilst the possible delay was well signposted, the news will come as yet another blow to certain sectors, particularly in areas such as hospitality where it is estimated that the delay may cost as much as £3bn.

President Biden’s European tour ended with a meeting with President Putin of Russia in Geneva last week. Although not market-moving, their agreement to return their ambassadors to post appears to have dialled down recent tensions. The same cannot be said for western relations with China, against which the US and the EU had days before issued a joint statement listing various concerns (which China flatly denounced out of hand). Such geopolitical tensions may ultimately have direct consequences for trade. Elsewhere, the EU and US called a truce on a 17-year long dispute between Boeing and Airbus over perceived anti-competitive practices; and the US and UK agreed to ditch a range of tariffs, including those on Scotch Whiskey exported to the States. The UK will be hoping that this detente opens the door to exploring how the US and UK might strike a meaningful post-Brexit trade deal.