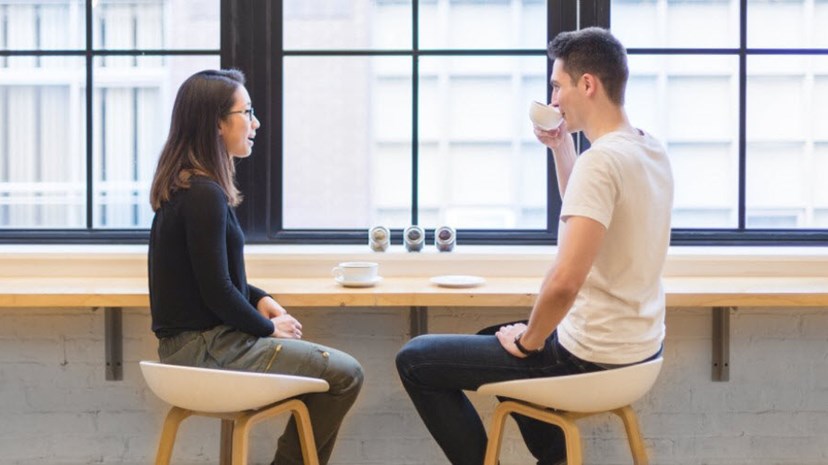 Working with renowned corporate wellbeing expert Professor Sir Cary Cooper, new research from Close Brothers reveals that women are twice as likely to worry about meeting their day-to-day living costs than their male counterparts. The figure among female employees is 16% compared to just 7% among men.

In Close Brothers’ newly developed Financial Wellbeing Index, in which employees score their wellbeing in each of the seven areas of financial health, employees across the UK scored themselves an average of just 53.6 out of 100. However, female employees are shown to be struggling significantly more, scoring 48.1 compared with a score of 58.3 from their male counterparts. Worryingly, women perform worse than men across all seven areas of financial wellbeing.

The gender pay gap currently stands at 8.6% for full-time workers according to the ONS [1], and this is reflected in the fact that more than a quarter (26%) of women are worried about making their money last until payday while only 13% of their male co-workers do so.

But it is not just this shorter-term planning in which female employees are underperforming. Female employees trail behind when it comes to long-term financial planning too. Almost half (48%) of the responses from women say that they feel unprepared for retirement compared to 25% of men. Additionally, a third of women say that they are not confident that they will be able to achieve their long-term savings goals (33%), nearly twice that of their male co-workers (19%). This is borne out in the amount men and women have accumulated in their pension pots. Close Brothers’ Lifetime Savings Challenge research revealed that the average amount in a woman’s workplace pension scheme is less than half that of their male colleagues (£53,000 vs £120,000).

The findings also show that 40% of female employees lack confidence in financial decision making. Part of this struggle is down to a lack of understanding about financial products and those best suited for specific goals. Only a third of women (35%) say they are confident in choosing the most suitable financial product(s) for their long-term savings goals, compared with 50% among men.

Jeanette Makings, Head of Financial Education at Close Brothers said: “Progress is being made, but the stark gender imbalance in financial wellbeing is a reminder of the scale of the challenge that still faces female employees and their employers. With more women in lower paid roles women are being paid less and therefore saving less, to the detriment of their financial wellbeing. But it is not the only underlying cause.

“The pressures and financial circumstances of female employees are often different to those of their male counterparts, so the level and focus of financial education on offer needs to reflect that. But the good news is that these issues are solvable. Once the key pinch points for financial wellbeing have been identified, employers should be better prepared to provide tailored strategies to improve women’s financial health and confidence.”

Professor Sir Cary Cooper, a leading expert in workplace wellbeing, ALLIANCE Manchester Business School, University of Manchester said: “It is quite right that the campaign for pay equality continues its march onward, but similar priority should be given to the financial wellbeing imbalance. Female employees must be given access to the necessary tools and guidance to bring their financial wellbeing levels up.

“Despite men and women having access to similar financial education, we are seeing it having very different outcomes. This really underlines the importance of understanding the specific needs of employees rather than delivering a one-size-fits-all strategy and hoping that it works.”

Download your copy of the Financial Wellbeing Index here.

If you would like to know more about financial education in the workplace, please email financialeducation@closebrothers.com.

Make sure employees know the impact of cutting pension contributions

Seven things to consider when talking to employees about phased retirement